Normally when you go to such things called Stitch and Bitch, you'd think you would learn a bit about knitting, maybe crochet a little bit of cross stitch?

Not so much, not at my Stitch and Bitch anyway.

Granted I now know all the local gossip, which I can tell you isn't much really.  I can certainly tell you how to frog a project and I'm still waiting to learn how to crochet!

The main thing I have learnt, and this may sound strange, I have learned how to make soup!  Now I know I can follow a recipe but I remember a time when my Dad was forever making soup.  He would collect bones of several dead animals, not random animals that he may have found on the street, but carcasses of our dinners.  Out in his little shed he would plug in the slow cooker and bung in these bones, an onion maybe, to tell the truth I couldn't even tell you what the hell he put in there, but I do remember it smelt awful, and tasted worse.  This kind of put me off homemade soup for quite a while.

Well I digress, the Stitch and Bitch I frequent is a group of ladies from surrounding villages who meet on a Wednesday lunchtime each week. We meet at different houses and as it's around lunchtime there is always a pot of soup on the go.  Not your usual Campbells or Heinz but generally a homemade vegetable soup.  Generally a homemade loaf of bread too.

These have been greeted by me with a smidge of trepidation, but can I just say that I have literally lapped it up.

This leads me to the learning of soup making or at least realising how easy it is.  Listening to the other ladies who have already made their soups I thought I would have a go and now I've found a bit of a recipe I like.

Tomatoes, carrots, shallots, garlic and pepper.  Put in the oven to roast for about an hour, then added to a stock pot with some vegetable stock. Boil, doesn't that sound awful though that word; boil, for a bit, let simmer and then smush up.

That's it! Why didn't I make soup earlier. I have had carrot soup too.  I will definitely make more, But here are a couple of the obligatory photos of today's batch. 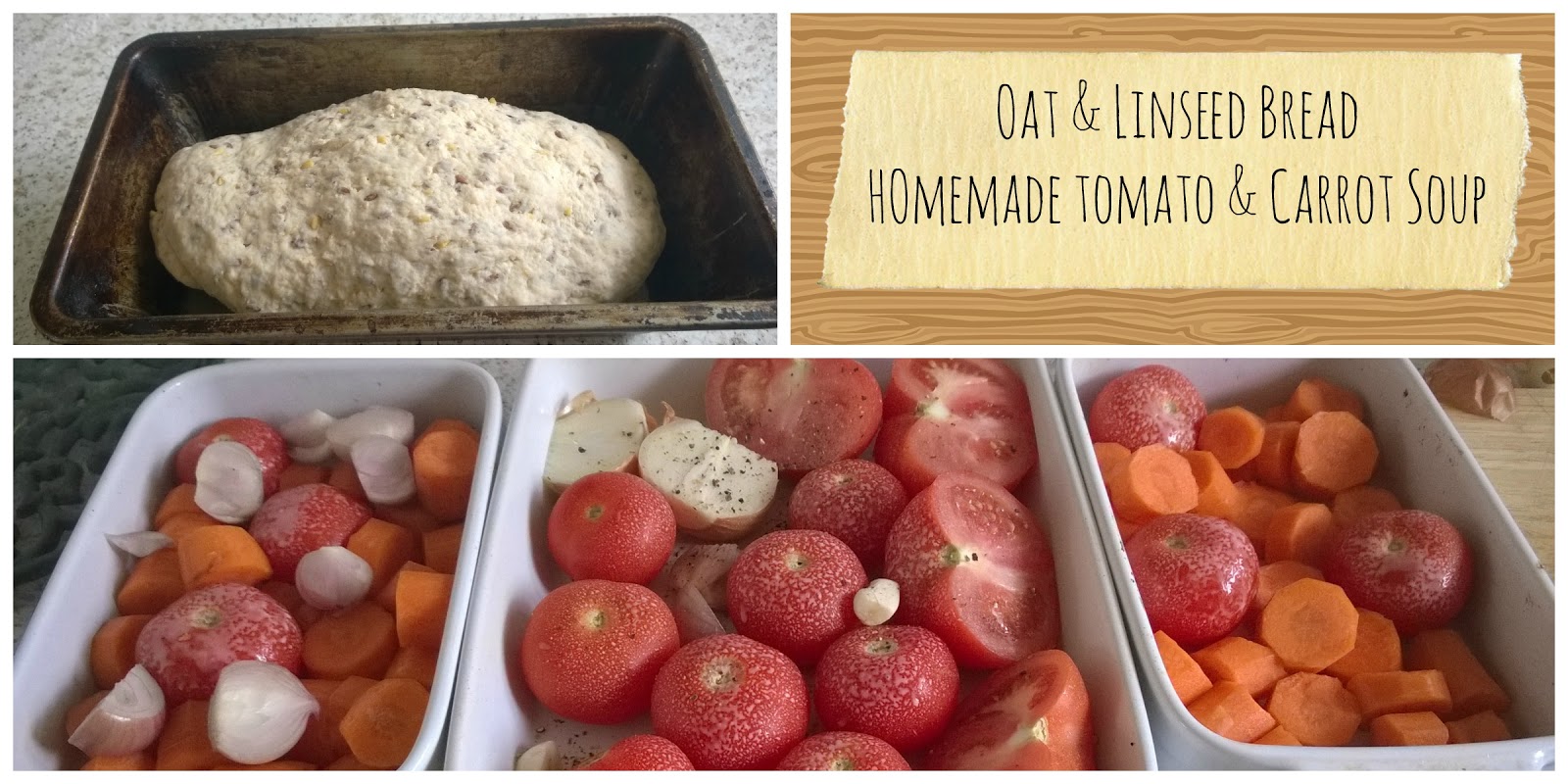 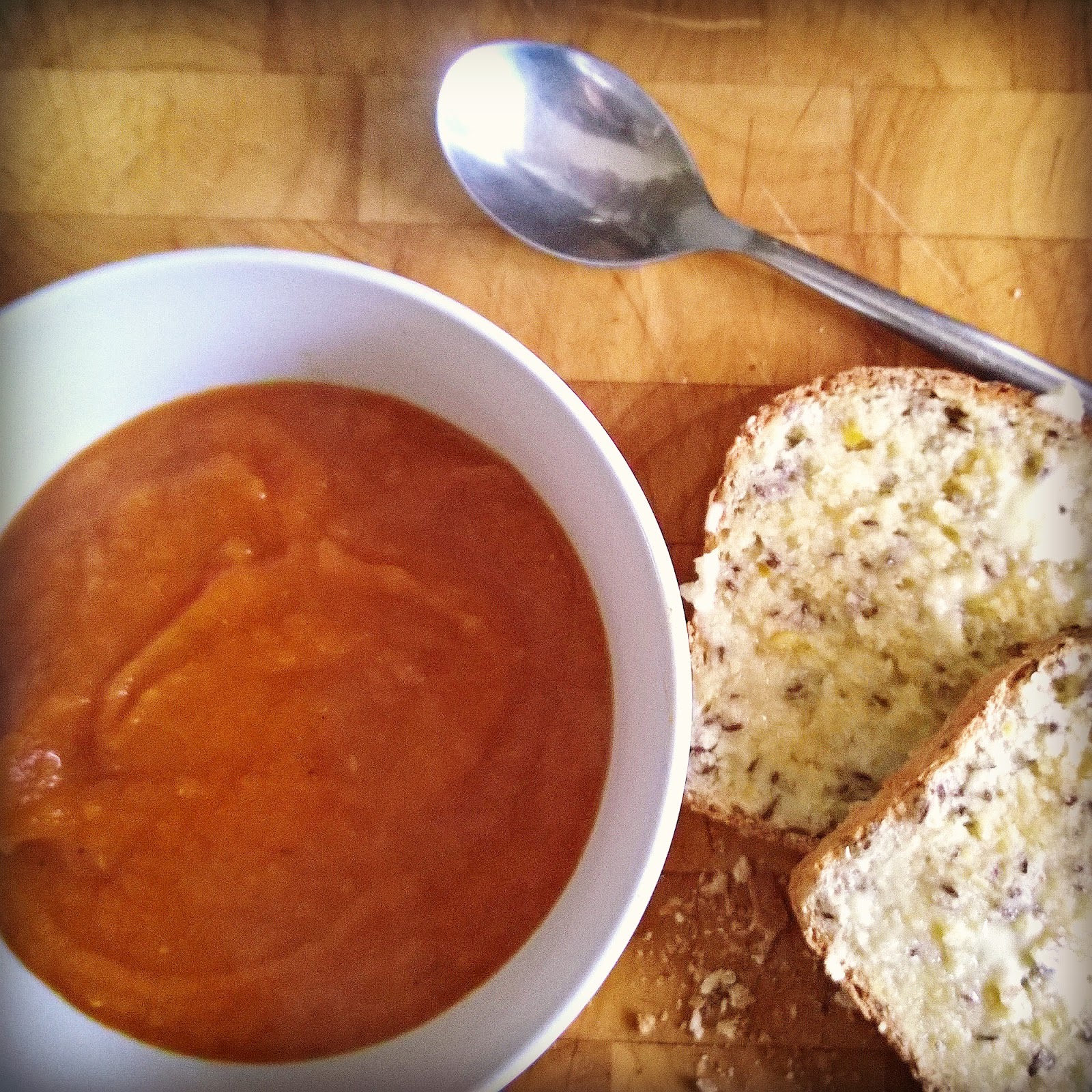 So where have you been lately and learnt something different to what you thought you would learn?
Posted by Cordelia Earle at 18:04