“Until one has loved an animal, a part of one's soul remains unawakened.” ― Anatole France

In the Summer Holidays we didn't get a holiday as such this year, we just couldn't afford it, but we did go for days out, with hindsight this probably costs as much but it was those spur of the moment things.

Anyway, on one particular day My Mum, bless her and thanks, offered to take us out for the day. She will be 80 next year and although she is all 'there' in her head her poor little body is having a hard time.  With arthritic osteoporosis and COPD I felt it would be good to go somewhere she could be pushed around in a wheelchair, not that she has one; she borrowed it from a friend! So we decided to take a trip to Woburn Safari Park which is only about an hours drive from us.
We all piled in the car, and trekked off.  We have been to Woburn before and actually really liked it, lat time we missed the giraffes though, for some reason they hadn't been let out of their enclosure.  Mark and My Mum both get in for concessional (disability and OAP respectively) so we told the lady on the gate this and she then said that because we had two concessional admissions we could have two people who can be classed as carers, which are admitted for free, and Grace is a child so we ended up paying £33.00 for the five of us, which as I am sure you will agree is very reasonable indeed.

I love to see the animals roaming, yes they are still enclosed but seem much freer than an actual zoo.  The only animals that were enclosed this time were a Lion, as he was a new introduction so was being integrated slowly, and then there were some wolves, which had been kept separate from the other wolves as they were originally from two different packs and weren't taking too well in being merged together.

I think our favourite part though was when we went to the Monkey Enclosure and this time we had a Monkey jump on the car. Last time the monkeys passed us by as there were lots of cars were feeding them through the window.

Here are a few of my favourite photos. 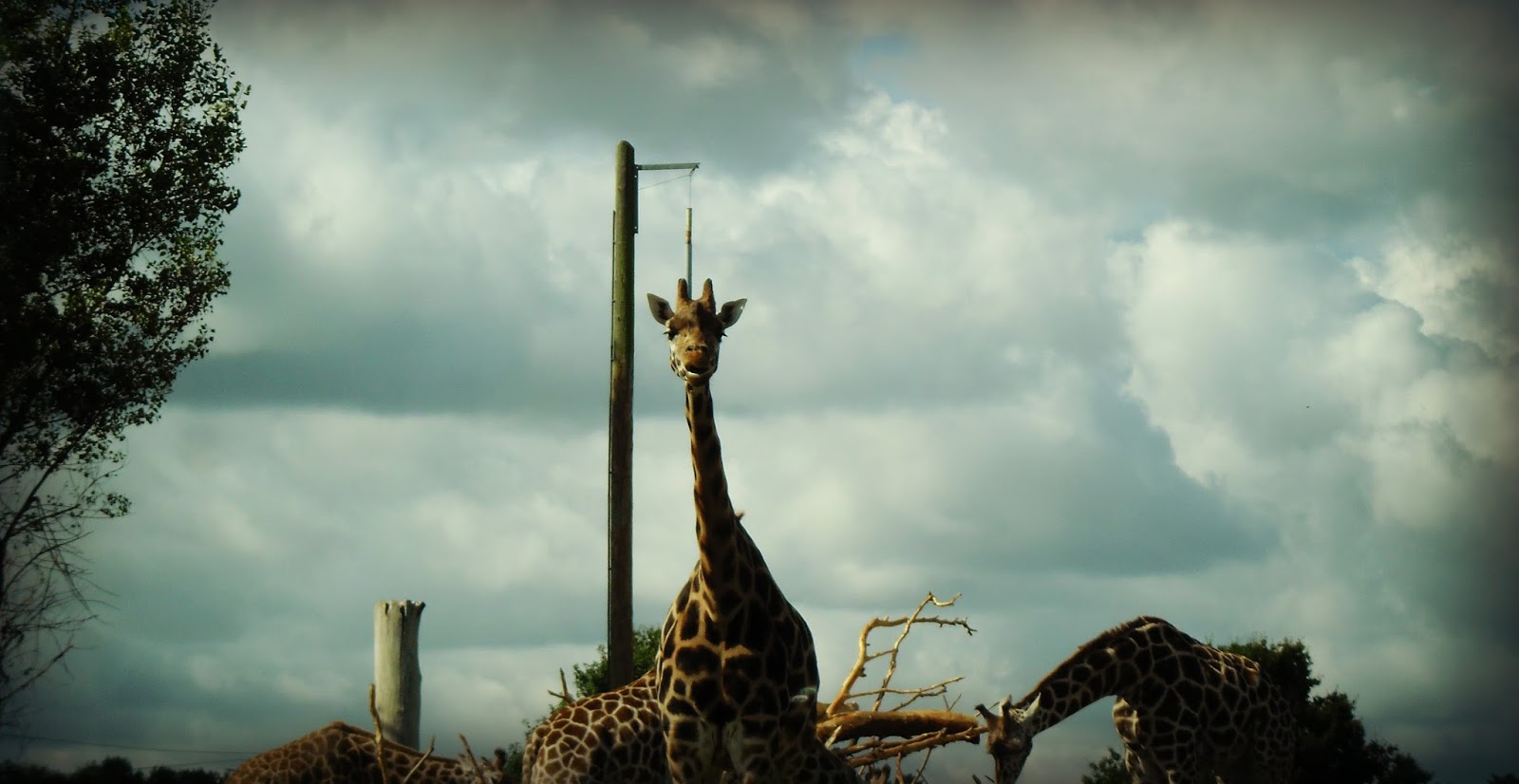 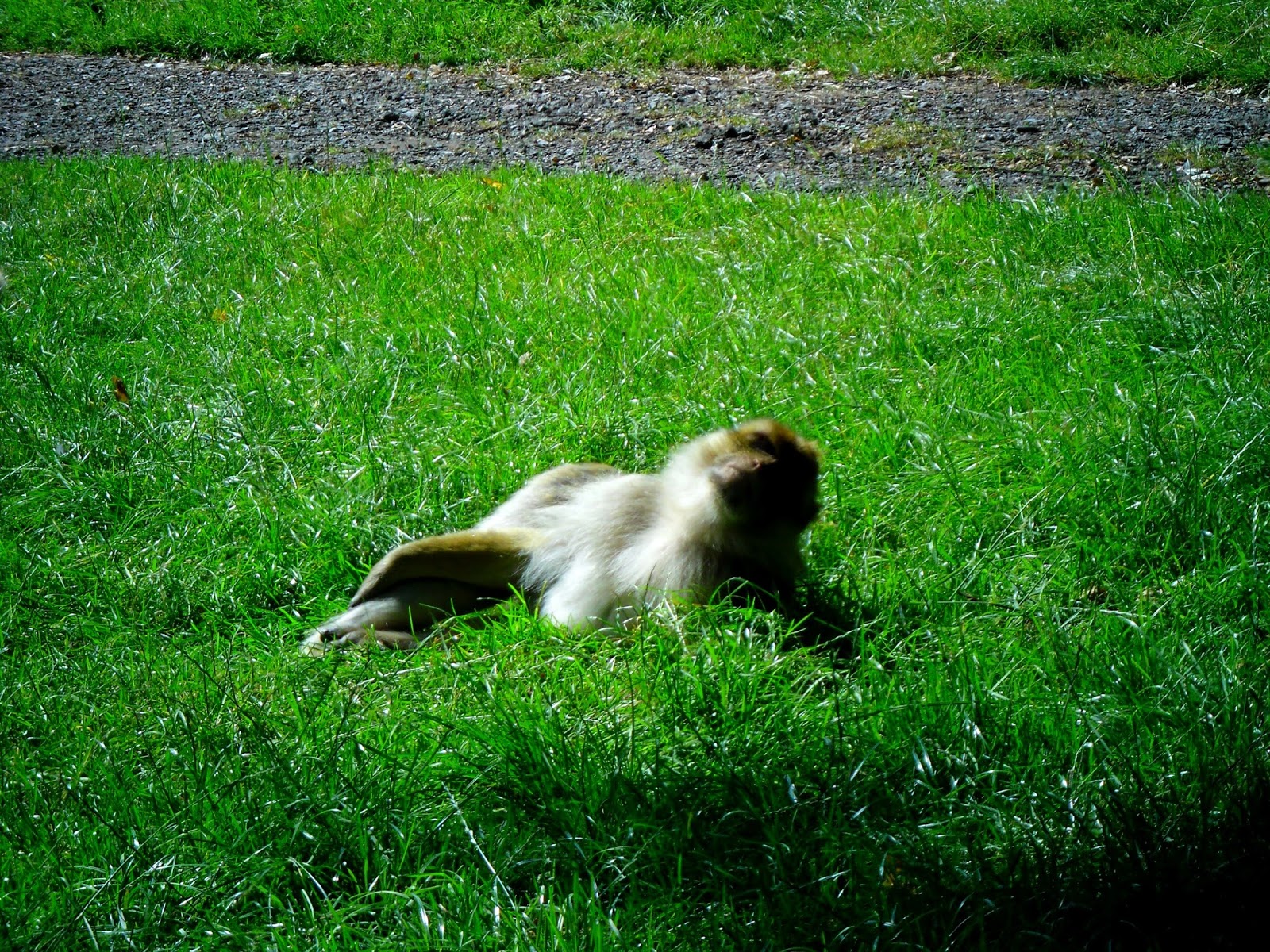 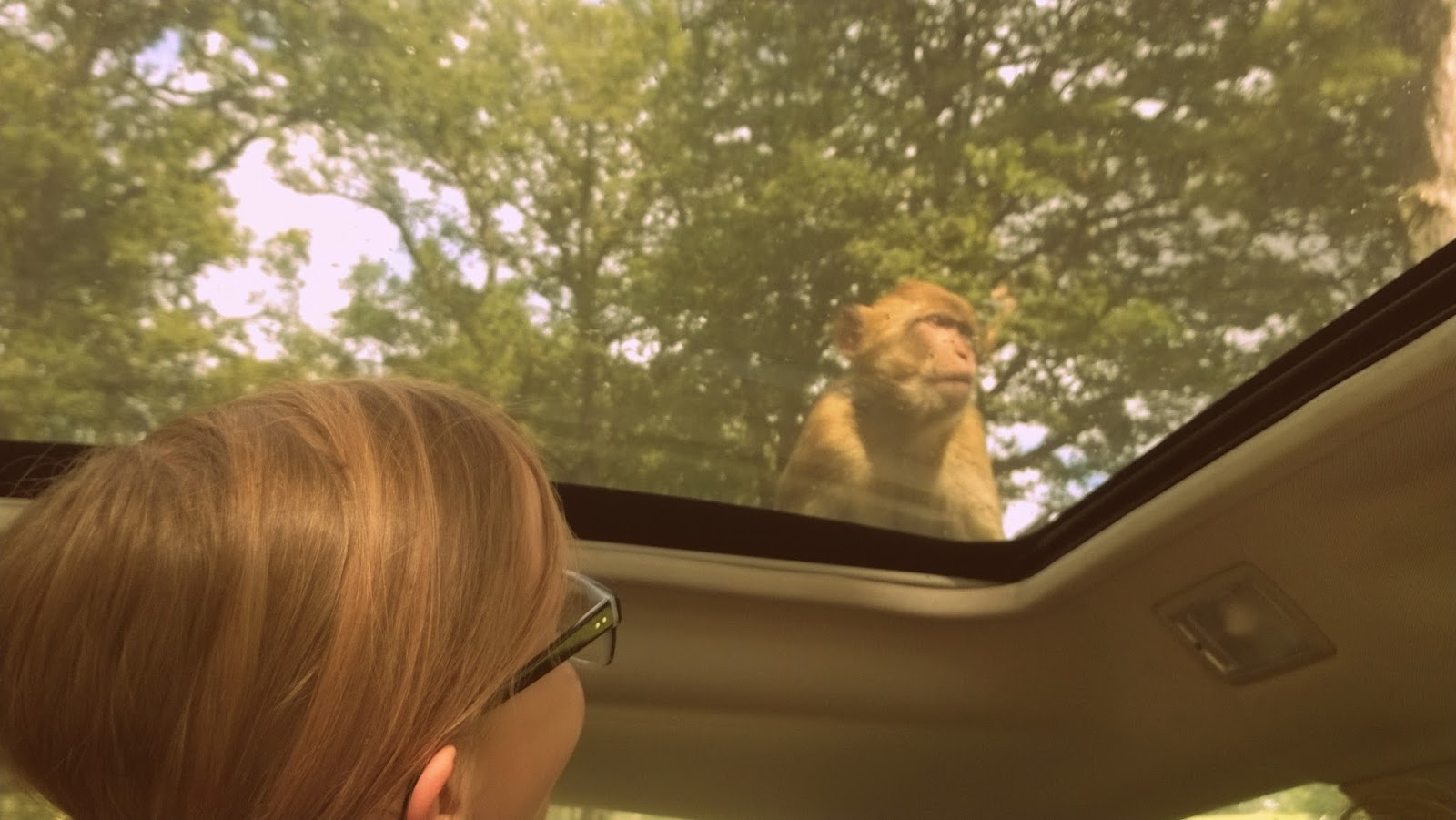 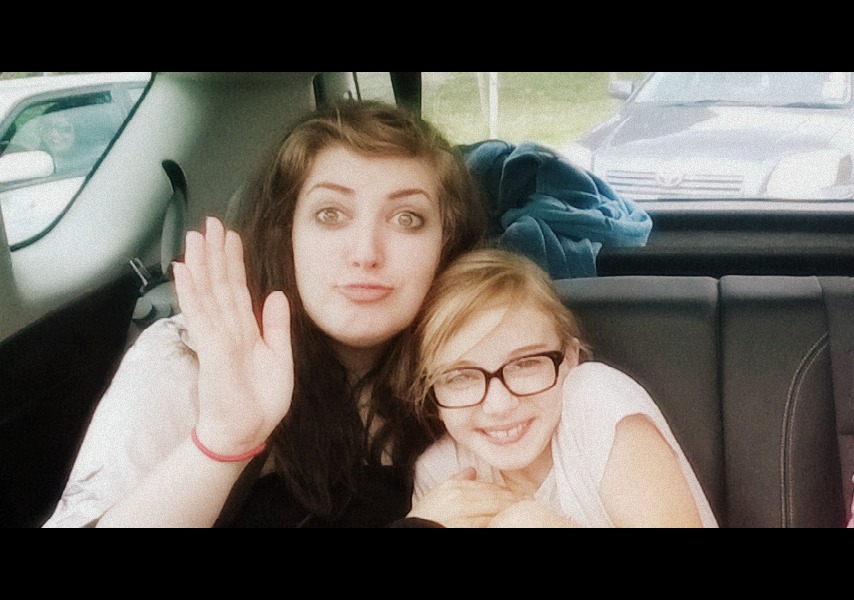 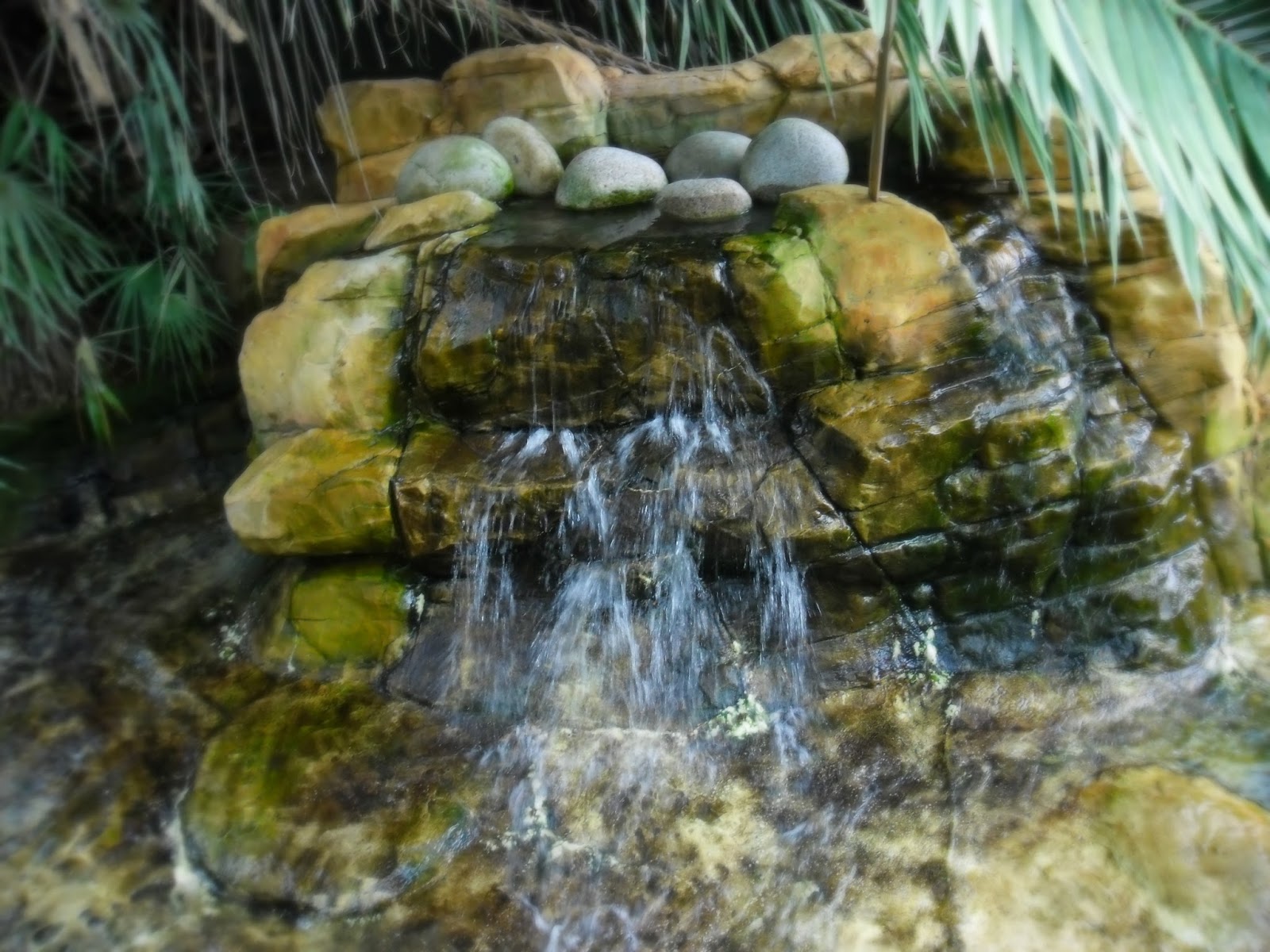 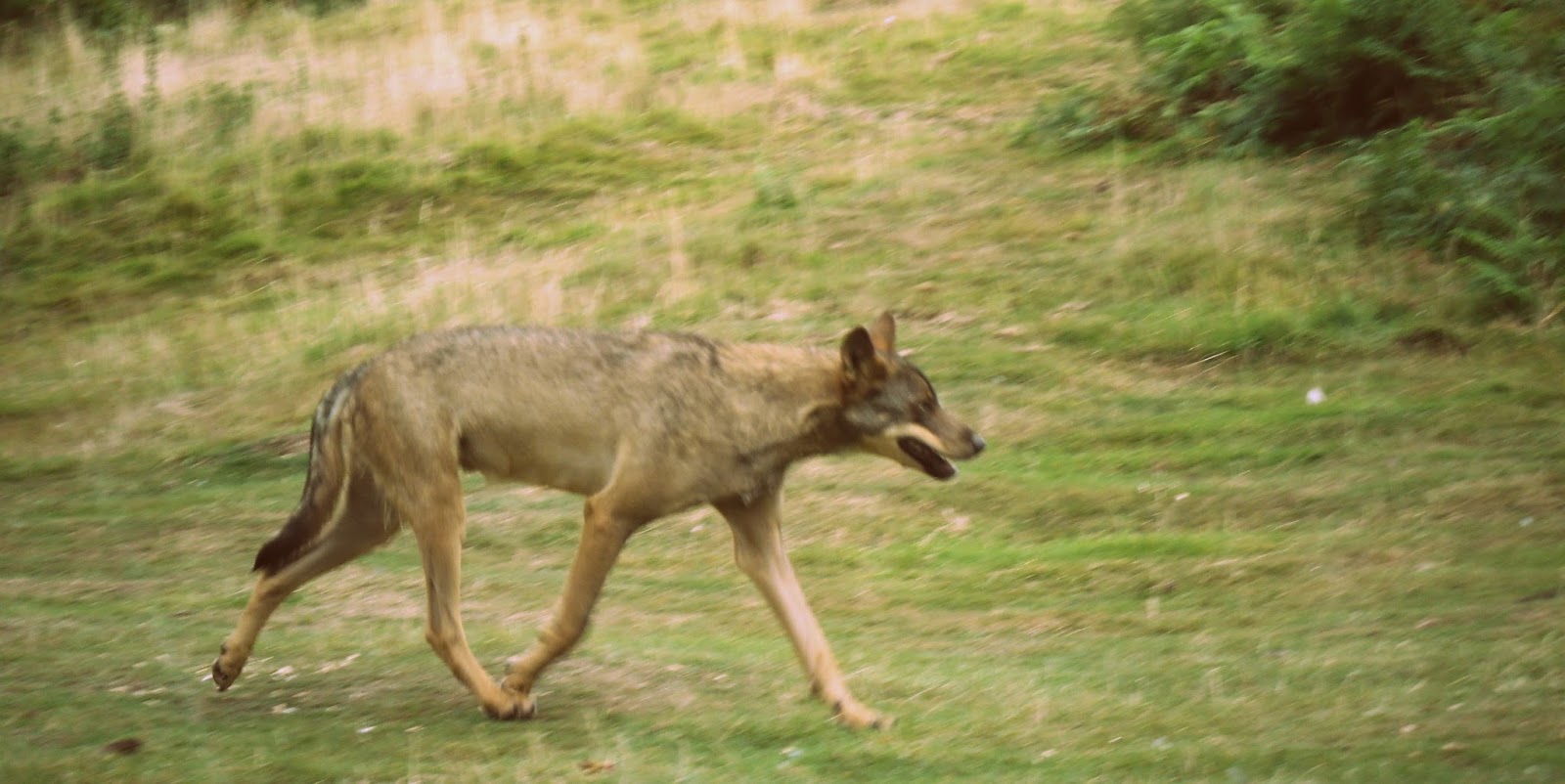 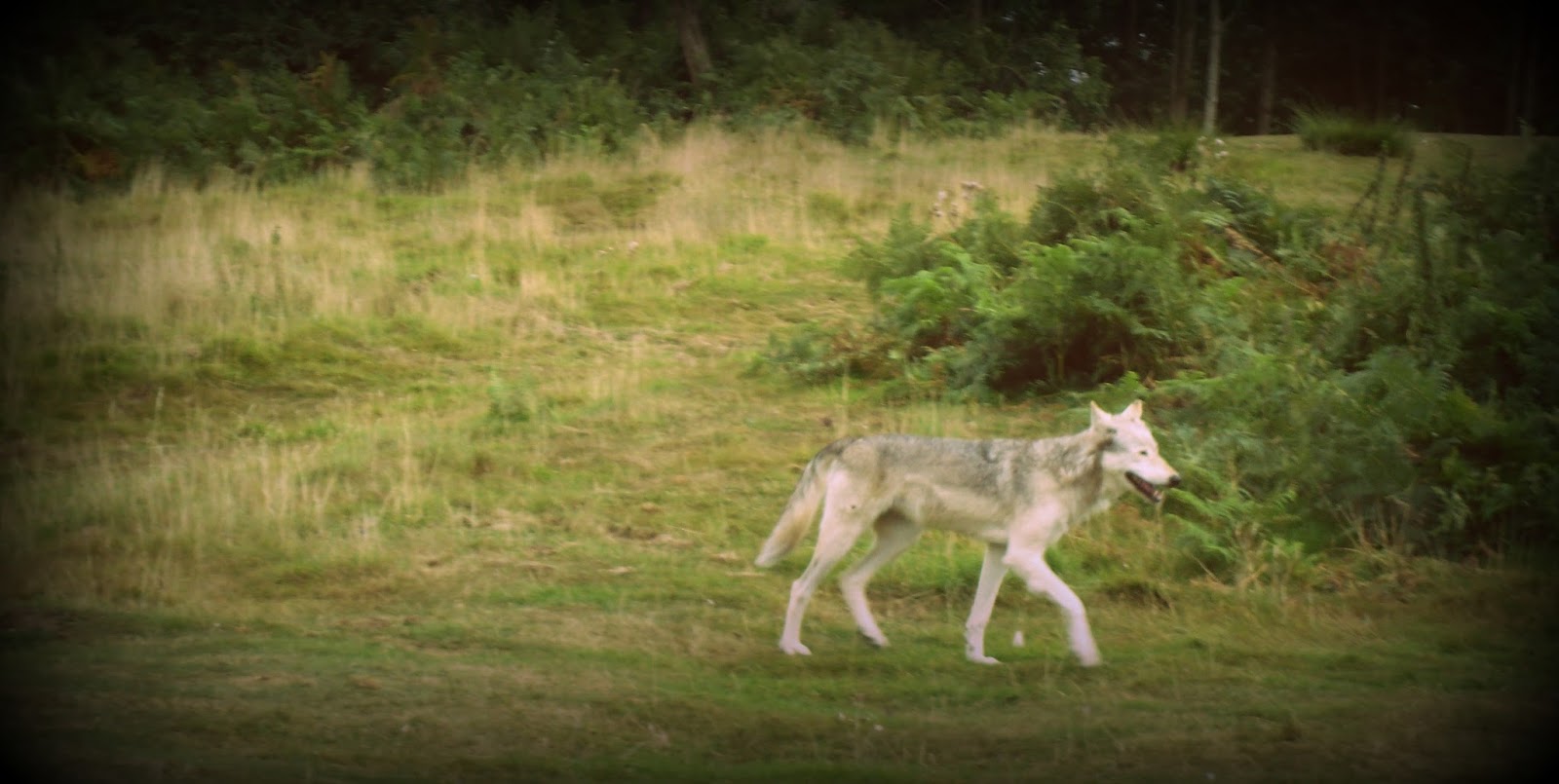 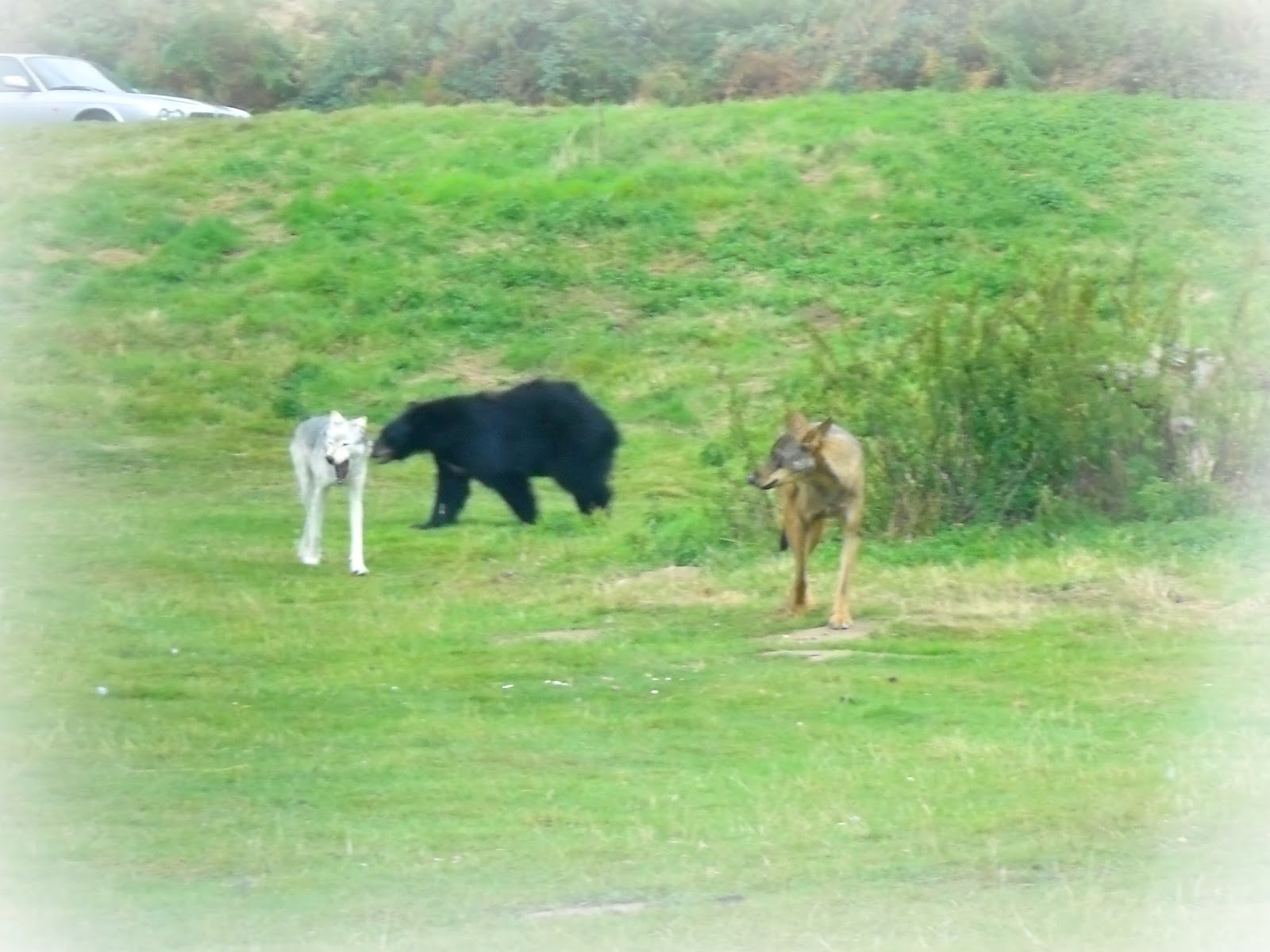 By far my favourite animals have to be the wolves.  I was quite emotional when they were running near the car.

Which would you like to see if you went?