Well we went to the zoo!

On Saturday, which was a glorious day we decided to take a trip to Colchester Zoo, it is quite local to us and I haven't been in an age.

I really like this zoo as they do a lot for conservation and making people aware of the plight of certain animals.  Most of the displays have the standard information on the species but also tells you of their endangered status.  It is shocking and sad as to how many of these animals are being killed or wiped out through habitat decimation.
This year, at Colchester Zoo, it is the year of the bear, not the ordinary brown or black bear, but the rather beautiful Sun Bear.  I read about the plight of these poor bears last year some time, and the way I have been at the moment I can feel some kind of relationship with.  The bears are harvested for their bile.  They are kept in cages, which are about 5 foot tall by about 2 foot wide and 2 foot deep. They are kept in such small cages, so they are accessible at all times where a syringe and tube is fed into their gall bladder to remove bile.  The bile is then used in medication, but as of the last few years there has been herbal and synthetic remedies that can be used instead, but still this bile harvesting goes on.  Colchester Zoo now has two Sun Bears which were picked up in Cambodia and have now been moved into a new enclosure.

Unfortunately I wasn't able to get any photos of the two Sun Bears, but they really are quite different looking from an ordinary bear, but they are beautiful and really quite cute.

I was able to take some other photos, a few of my favourites as follows. 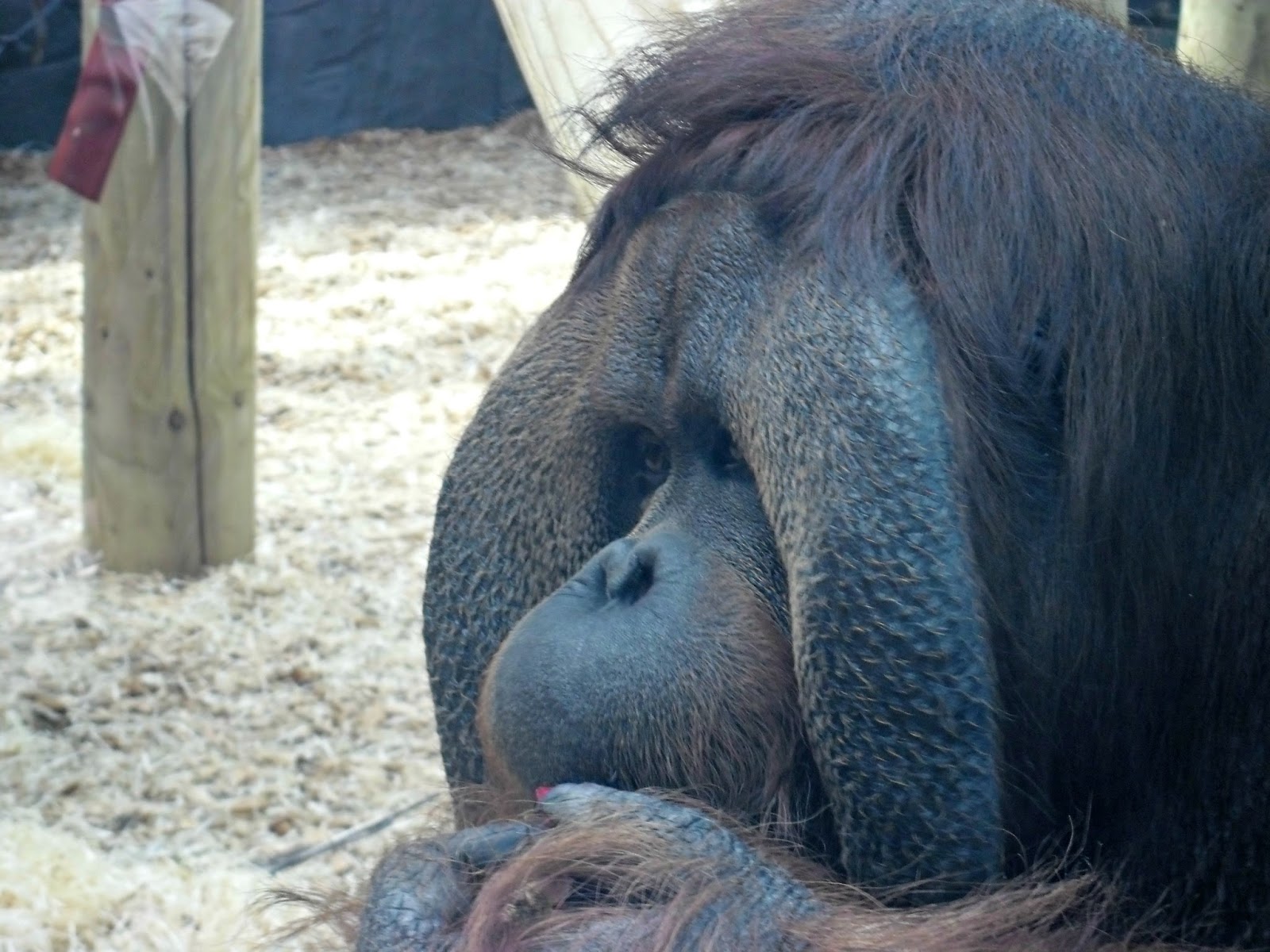 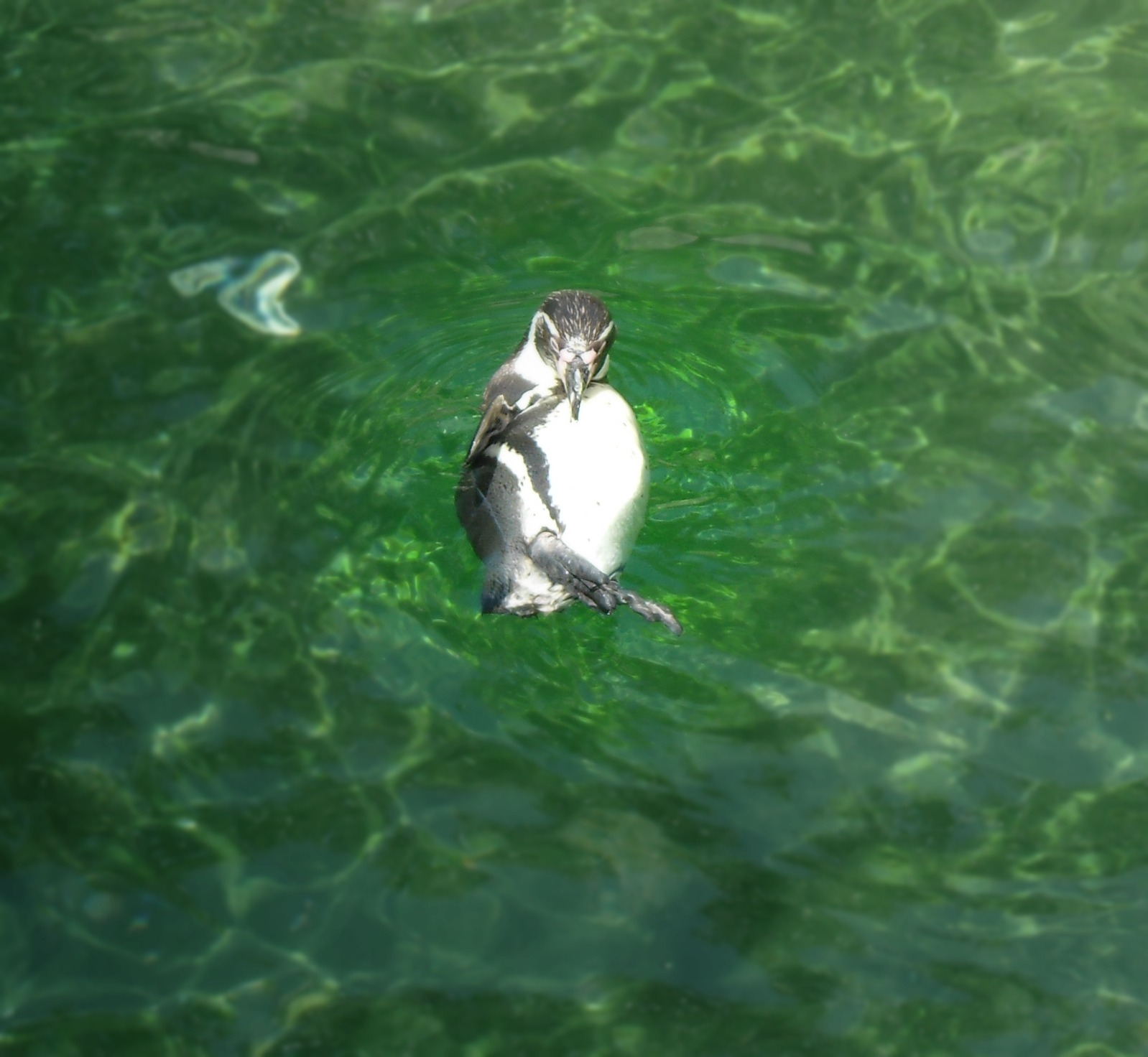 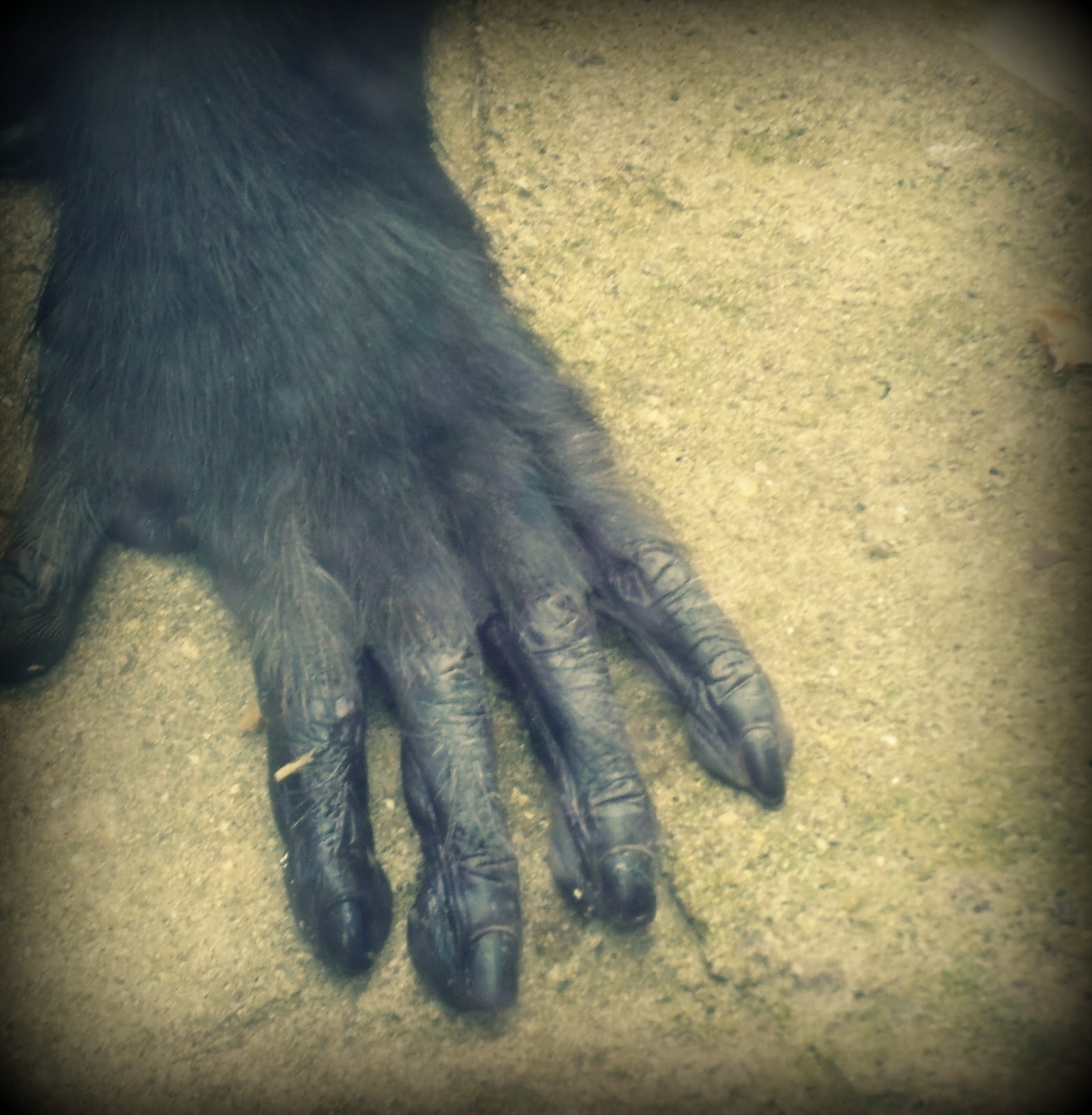 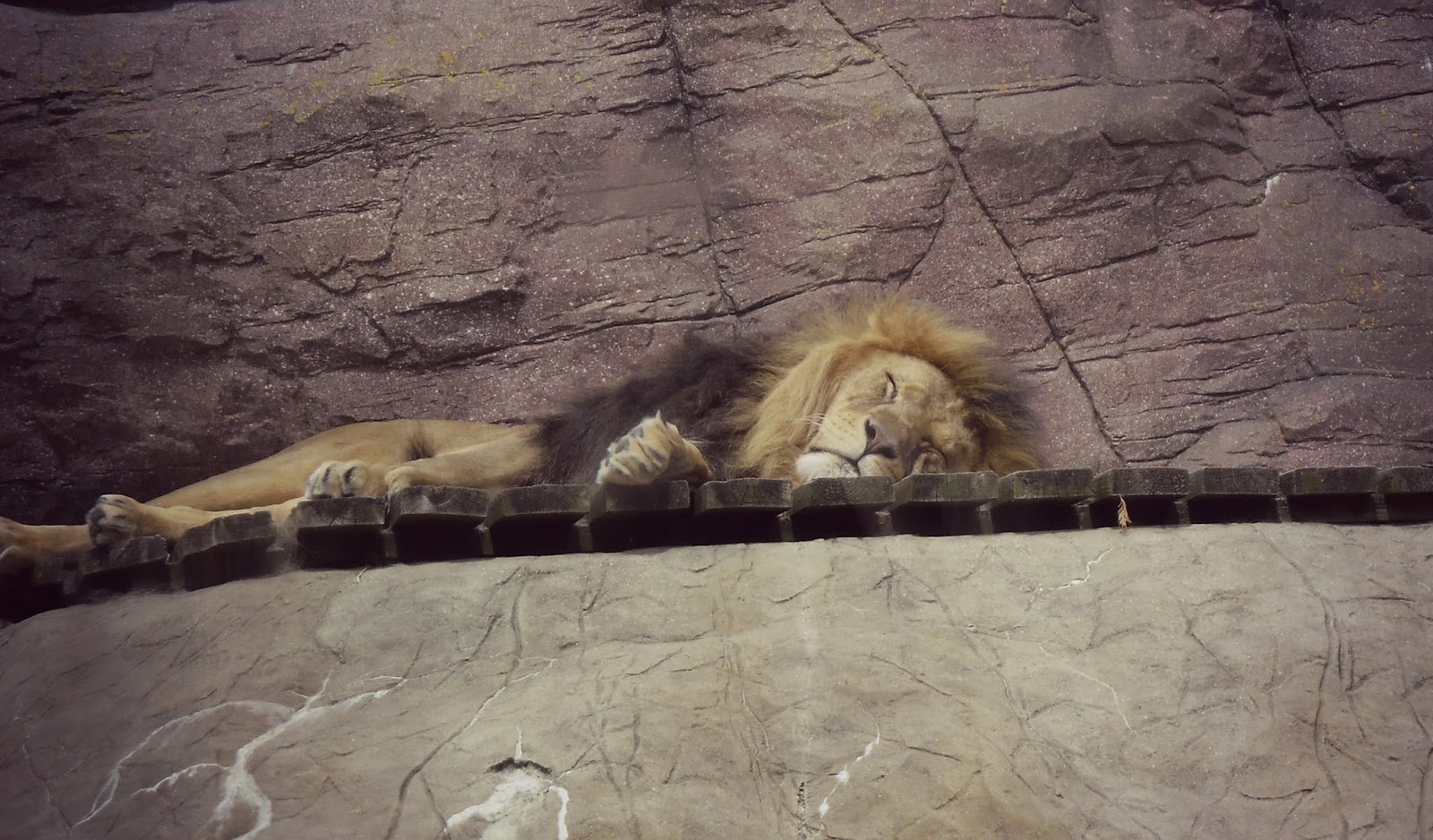 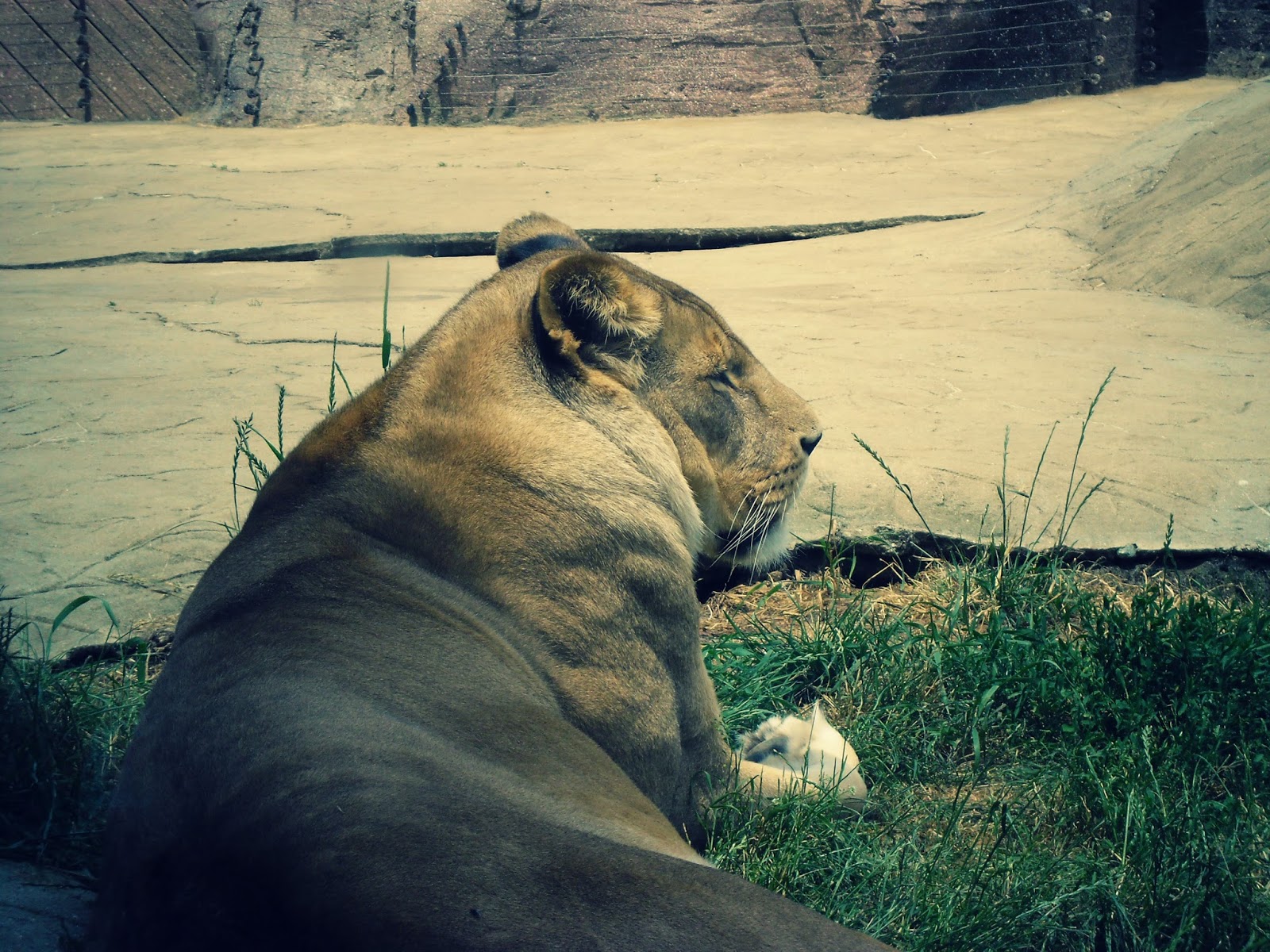 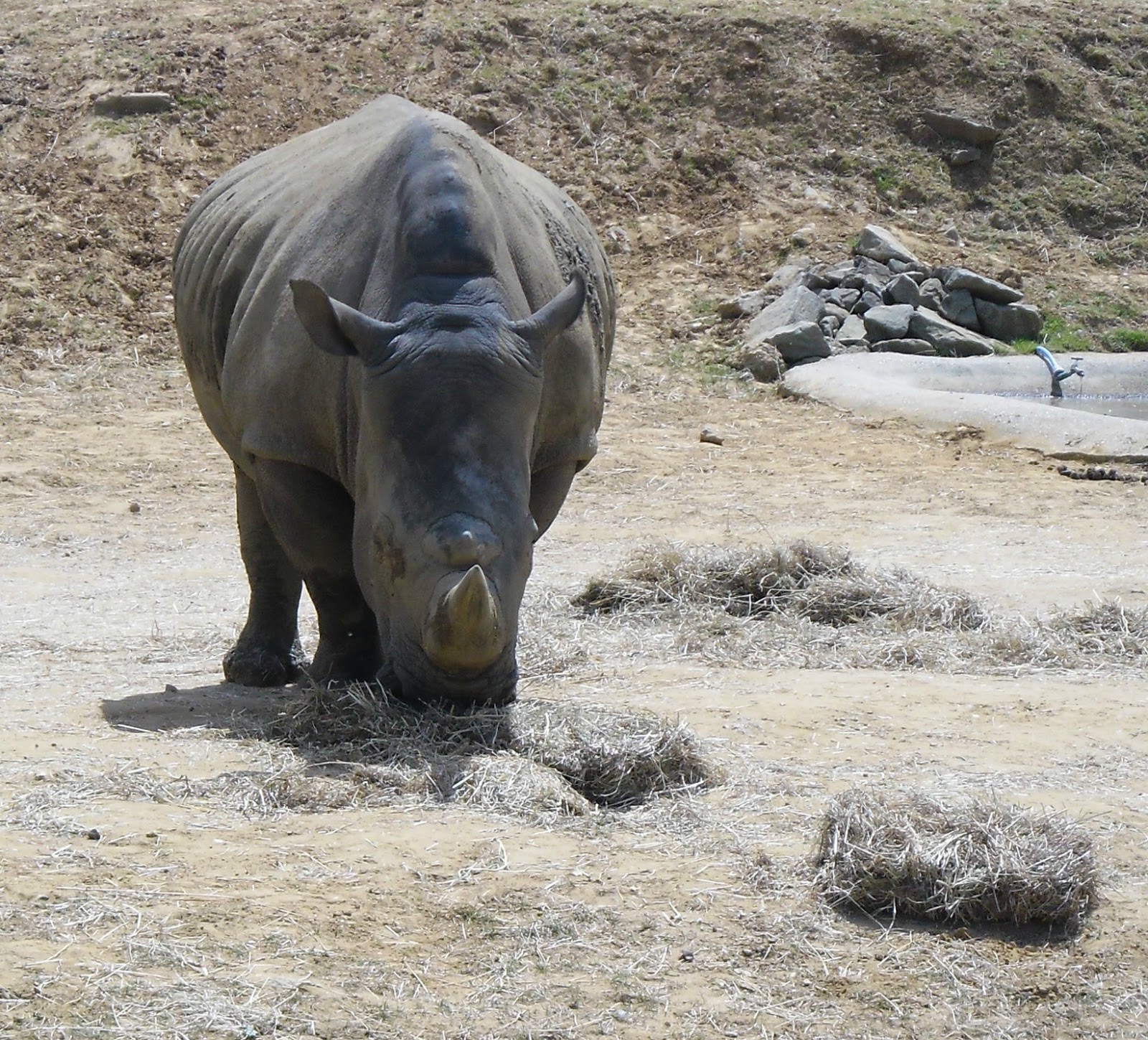 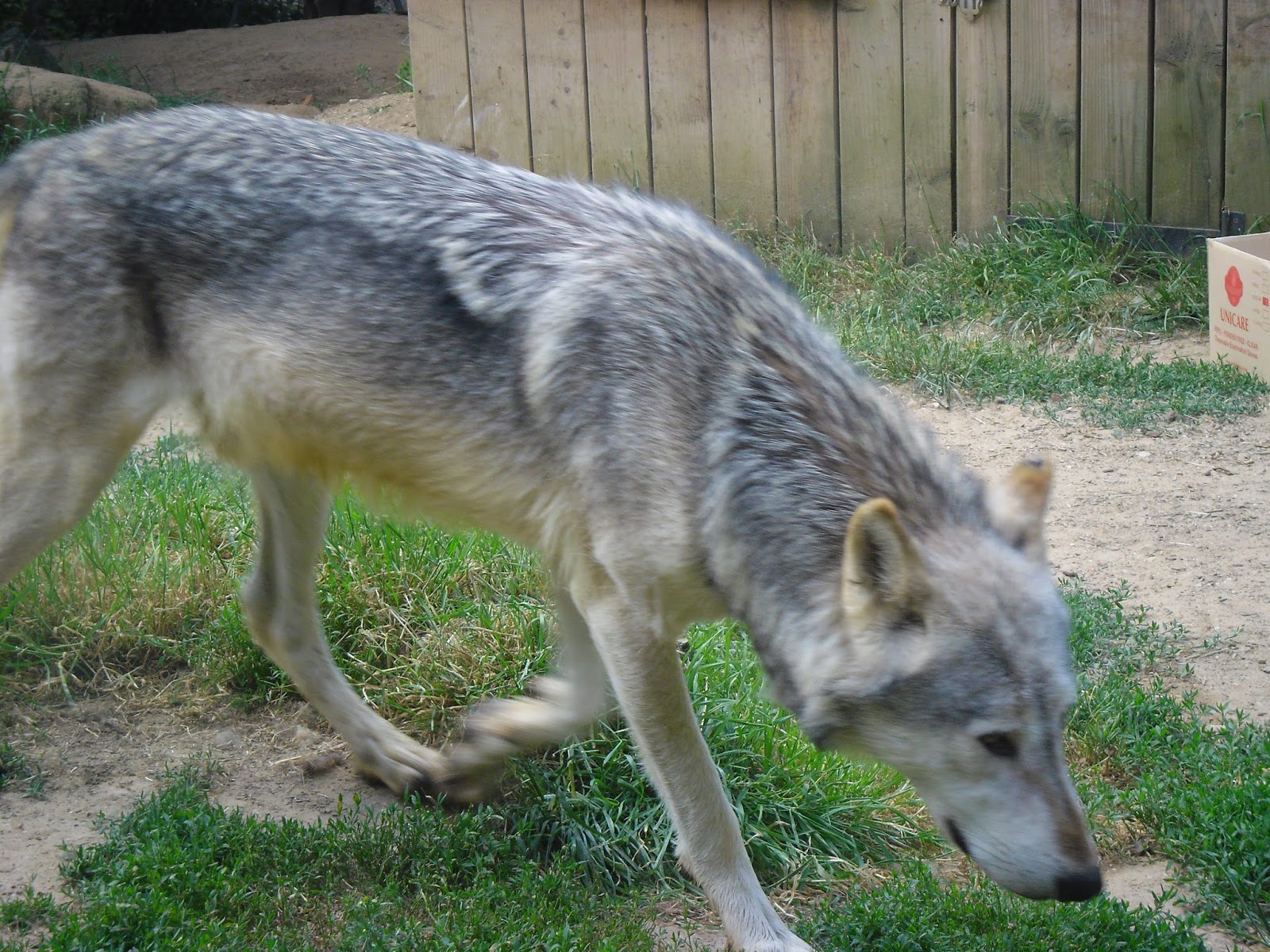 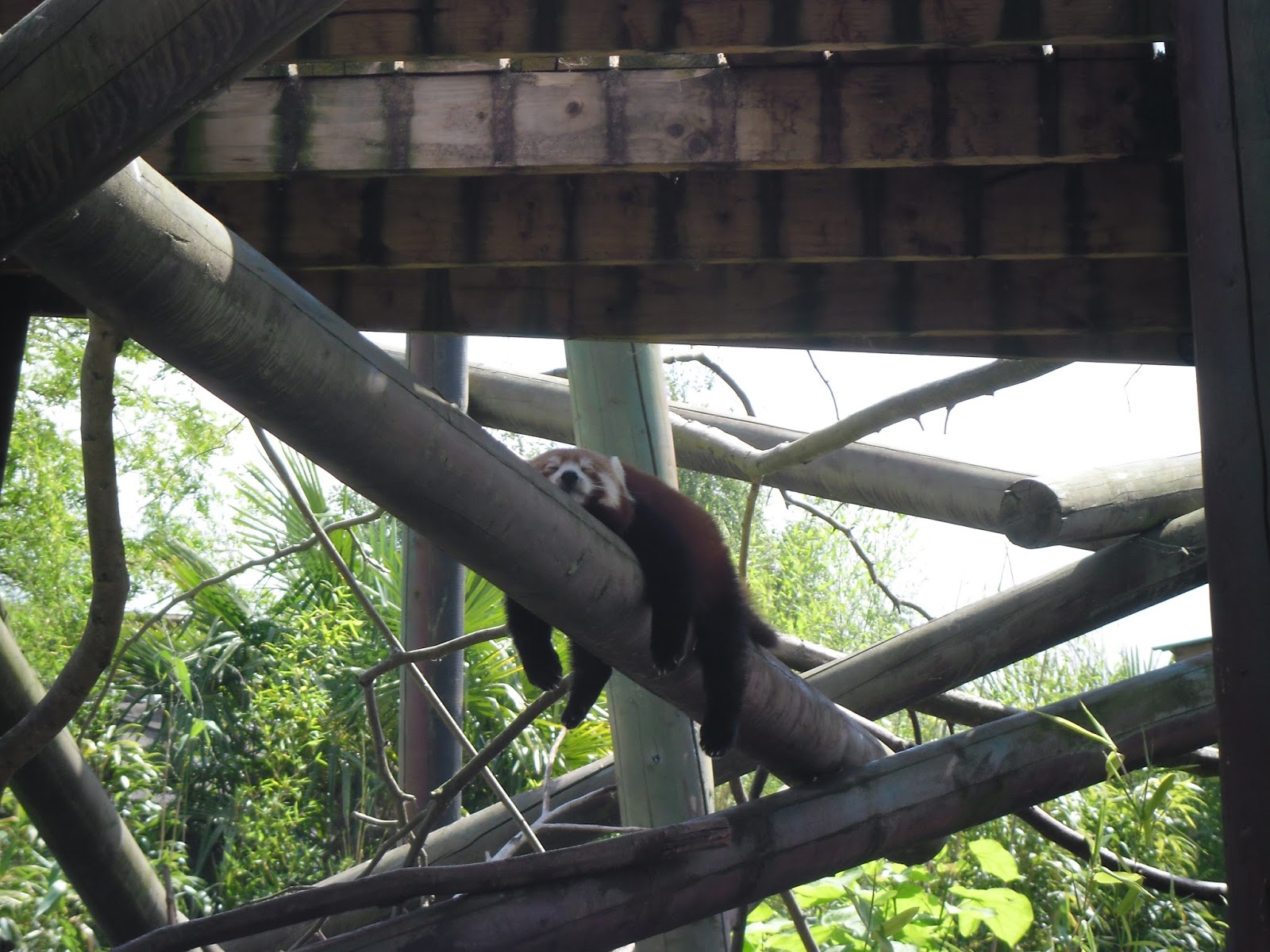 The last two photos are of my most favourite animals.  Grey Wolf and Red Panda.

If you get a chance to go to Colchester Zoo I think you should, the staff a friendly and informative and there is enough to keep you occupied for a full day.
Posted by Cordelia Earle at 21:03