Well, it’s more to the point where haven’t I been, what haven’t I been doing?  I have neither been anywhere nor done anything.  I have been in a bit of a slump, and I know I get in these slumps but I am hoping this is the end of it now.  The beginning of the year was a horrid, horrid time. I think I have realised why, I turned forty, I never thought it would bother me as much as it did but it did, now it is time to get over it and move on.  I have the occasional day where I think that in twenty years time I will be sixty and I am scared as to how quickly the days pass now, but I can’t let it worry me too much as I will then worry away my life, I have to fit in more things that I want to do now before it is too late!

I have been making things, stuff generally, I tend not to finish anything that’s my problem, maybe in my mind if I finish something then it’s over, never to be done again.  If I don’t finish it then I can’t possibly get it wrong.  Then again if I don’t finish it I also don’t know if I could get it right.

I think what I shall do is look through recent photos to jog my memory and write what I remember!  If you are on Facebook with me you may have seen these already, for which I apologise. 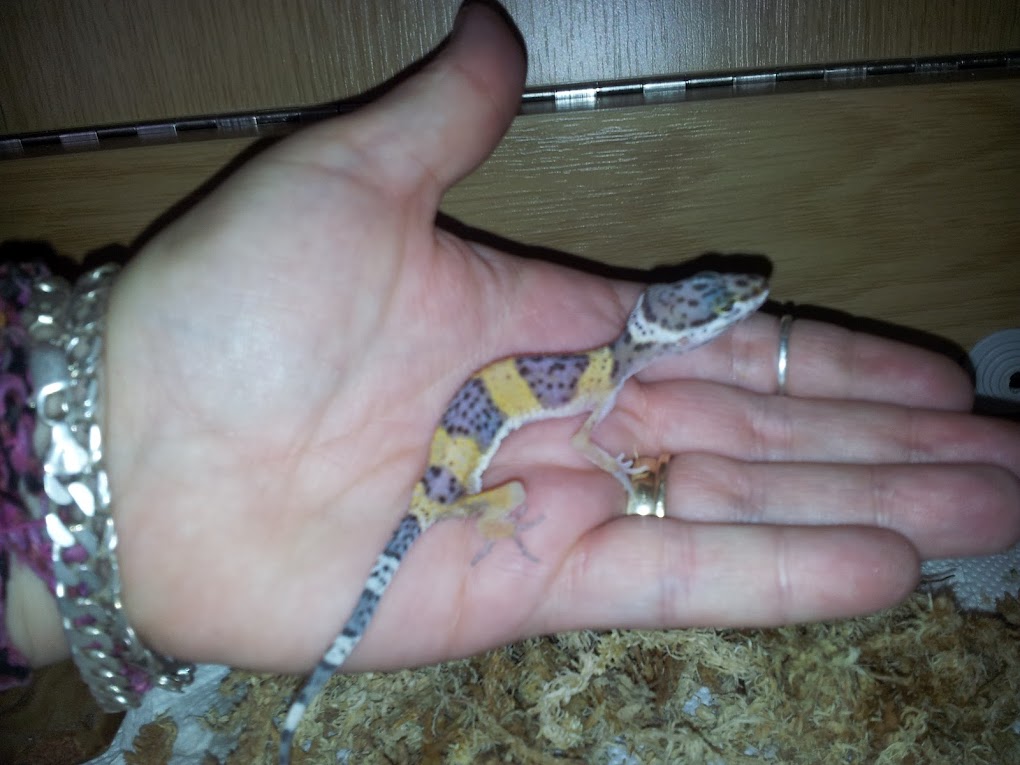 Firstly some sad news.  Back at the beginning of September I bought a Leopard Gecko, that’s him there.  Little did I know at the time that he was a very very poorly little thing.  I joined a forum and was looking a photos of other geckos on there and thought he; Pumpkin, looked a little ‘odd’ so I spoke to a few people to ask if he was OK. just by looking at the photos (this is how I got him from the pet shop) they said no and I was to get him to the vets as soon as possible.  We live in the middle of nowhere and finding a reptile specialist is not such an easy target here.  After speaking to a couple of people late Friday night I was given the name of a vet an hour away but the specialist was not there until Monday, but we were to go there anyway and pick up some specialist food for him.  Then off we go again to see her on Monday, where she was so shocked about the state of Pumpkin, he was weighed and weighed to grand weight of 4oz.  This is about a quarter of what he should have weighed at that age!  Sadly after a week of force feeding Pimpkin didn’t make it, he just wasn’t able to pull through from the neglect he had suffered.  We contacted the pet shop and after a month and a half we had an outcome of staff retraining and compensation.  The vet wrote a really lovely letter to them stating that she would go and retrain them properly as clearly they were neglecting their animals.  Grace still has a cry no and then as she misses him and she helped every day to feed him and make sure he was pooing properly.

At the beginning of October from a reputable breeder we collected this little cutey. 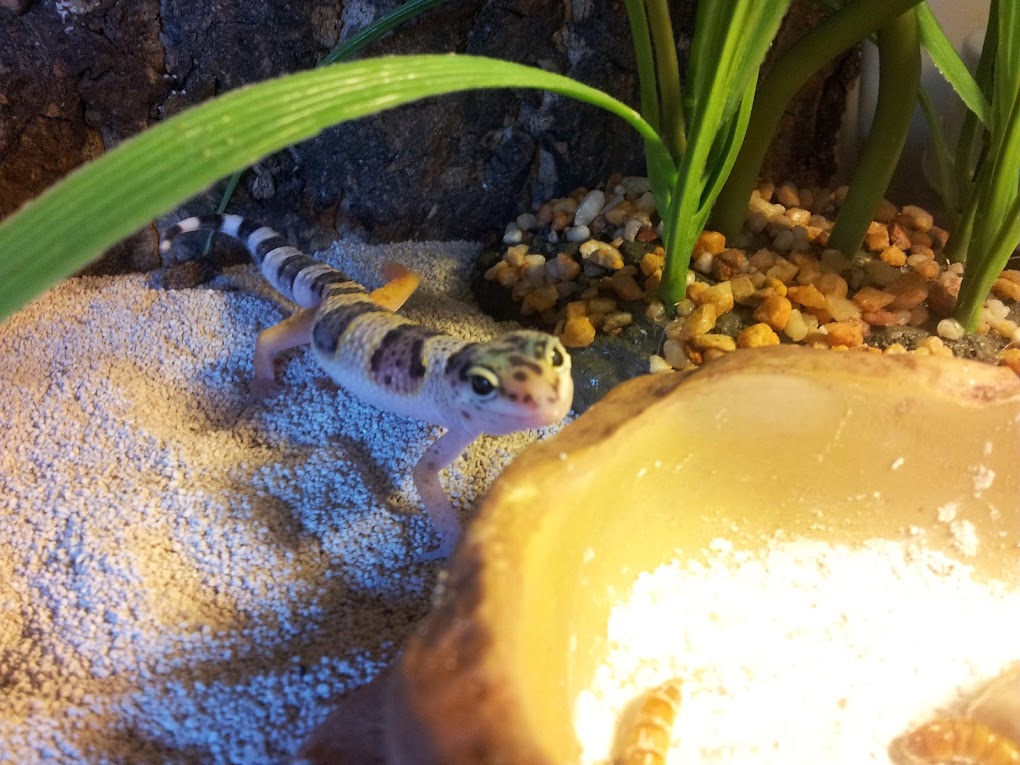 This is little Boots and when she hatched she already weighed 9oz, so a good start! She is such a little character, people who say that reptiles don’t ‘think’ as such are wrong, every day she does something funny or remarkable. 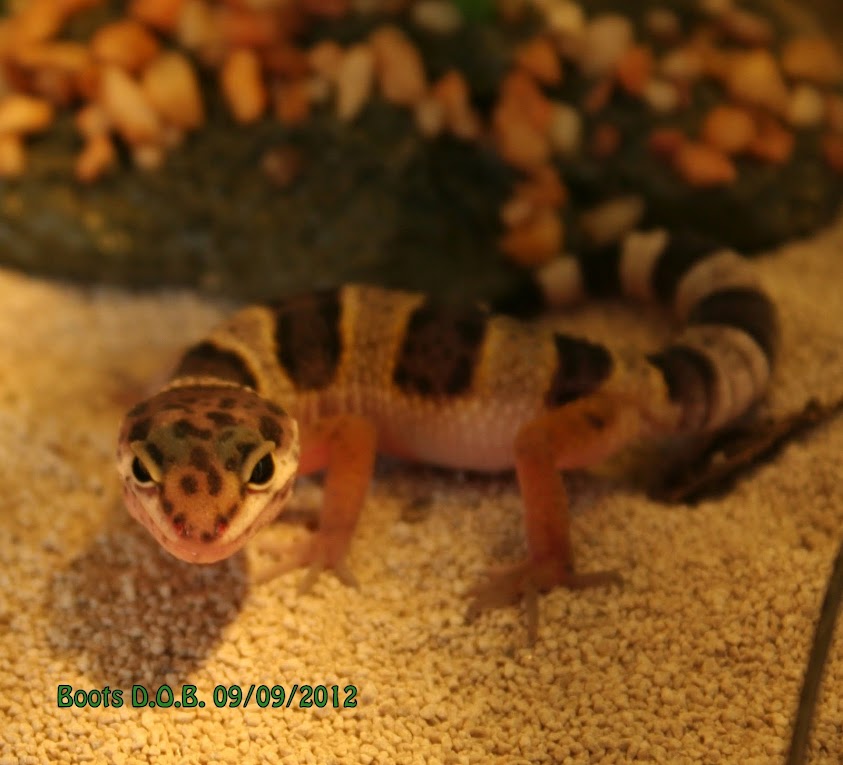 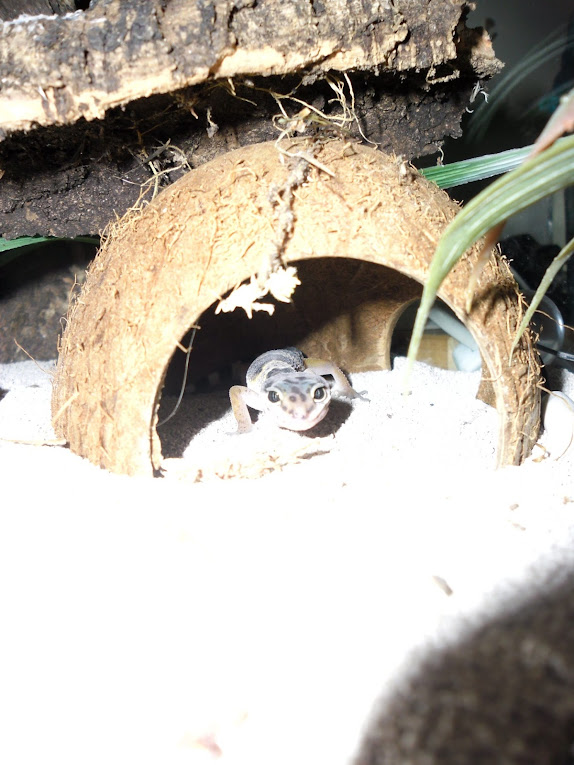 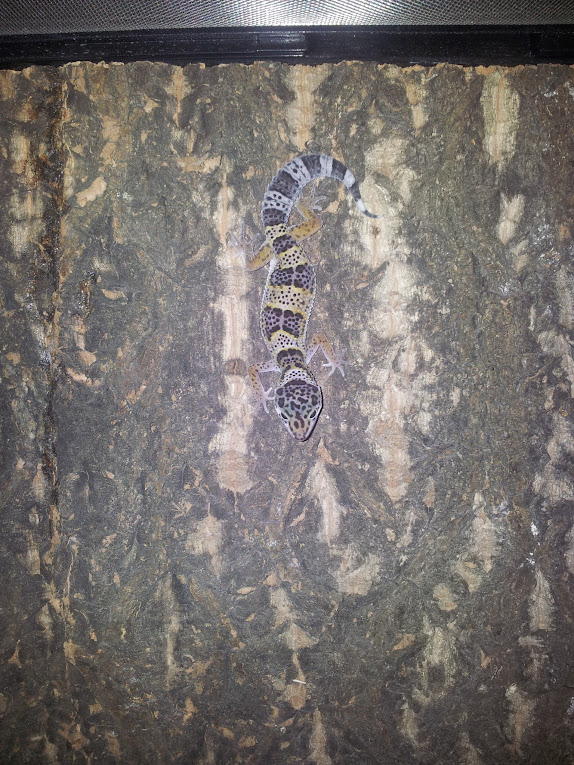 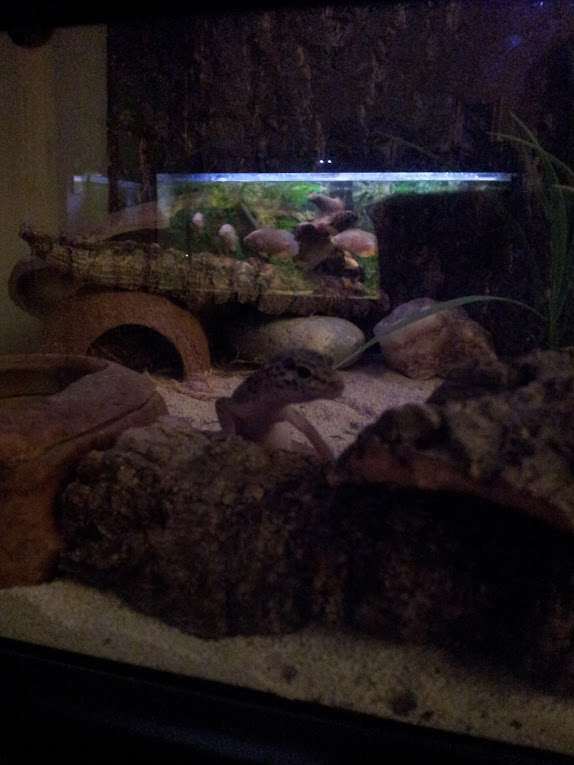 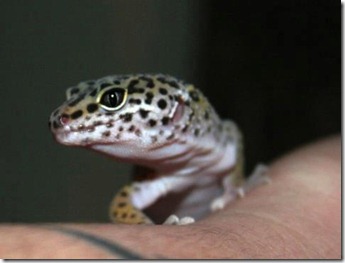 Made some cards, as well as the Christmas cards I uploaded photos of I also made some Samhain cards for a few friends, seeing as Samhain is over I can now upload them for you to see. 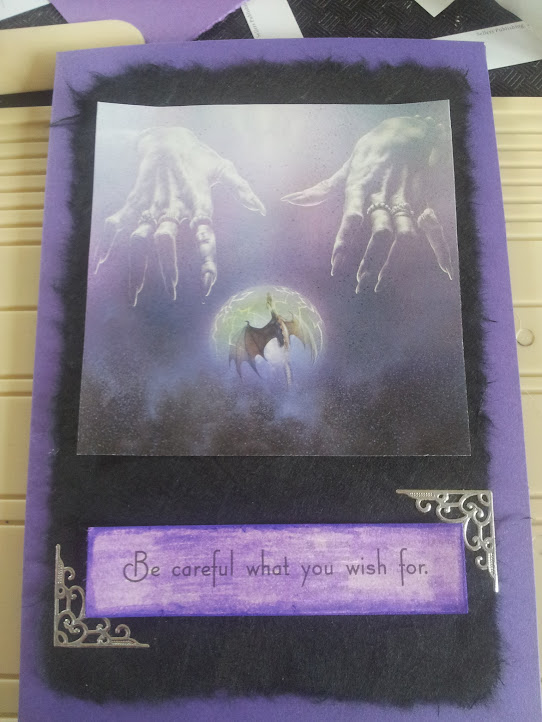 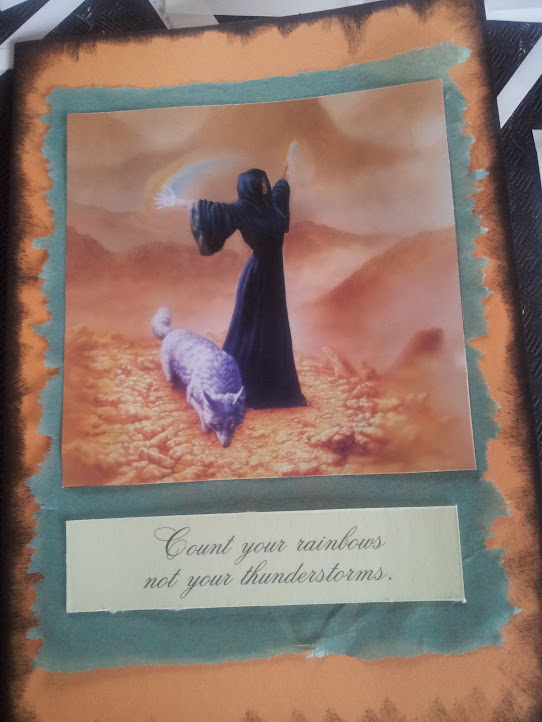 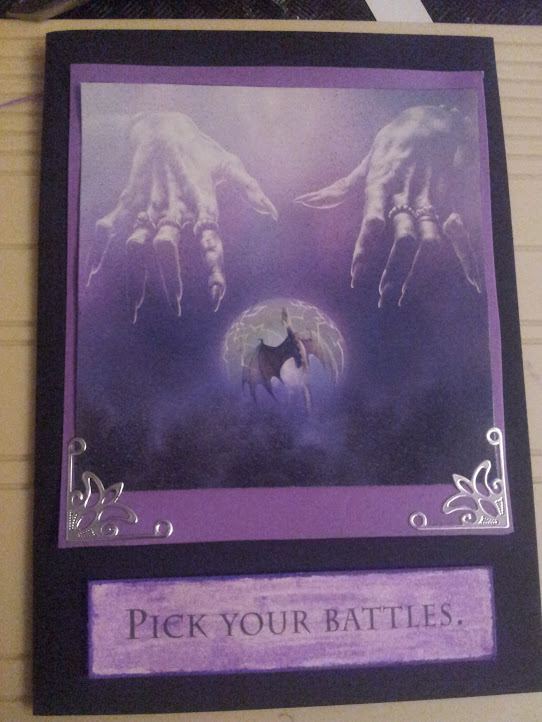 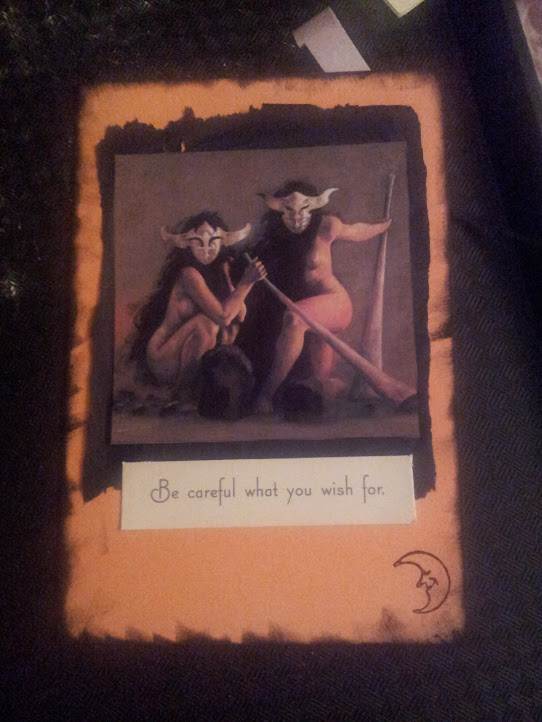 I hope they all enjoyed them as much as I enjoyed making them.  It was a late night and I think Eveigh and I were a bit hysterical, we had been watching a Tim Minchin DVD, Grace was at her Nannies so we were being a little more raucous than we usually are at night when she is here, so we were having a bit of a silly time, so much so that Eveigh maybe had had too much….. 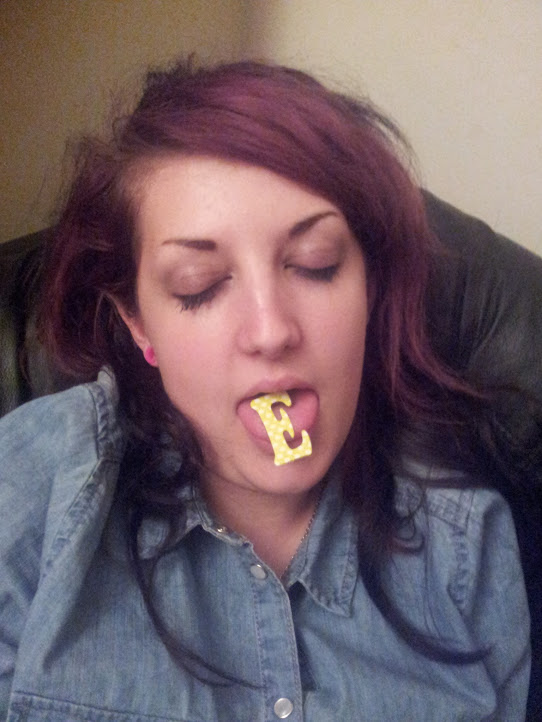 Talking of Samhain, I received this lovely bracelet. 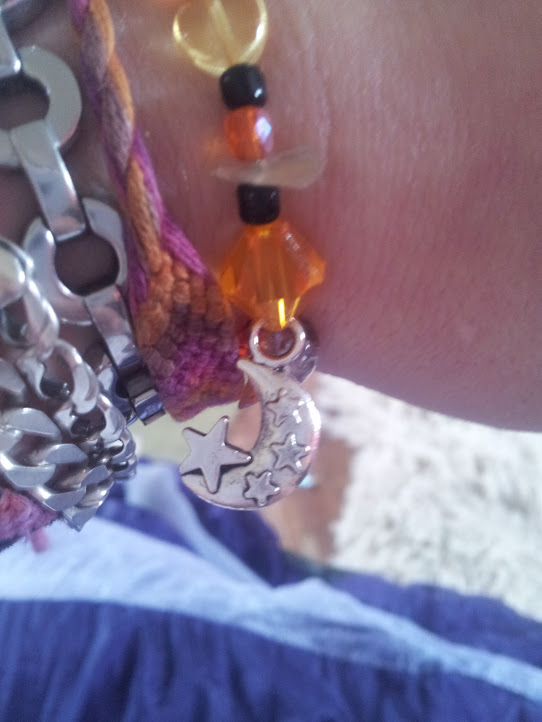 and we had a day of doing things. 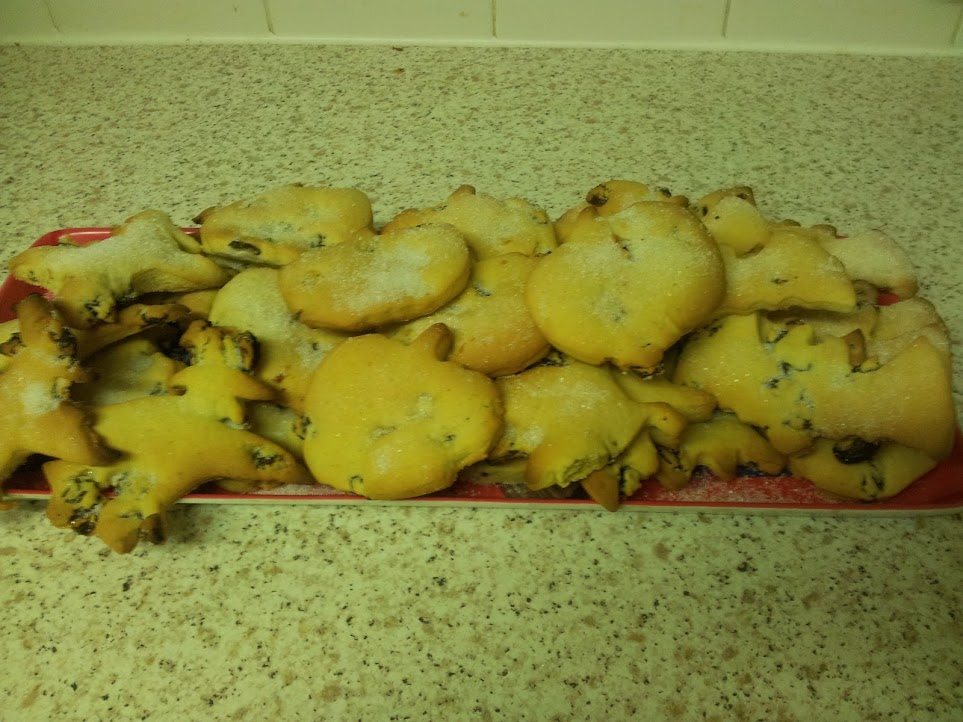 We made lovely Soul Cakes in the shape of pumpkins, witches, ghosts and bats. 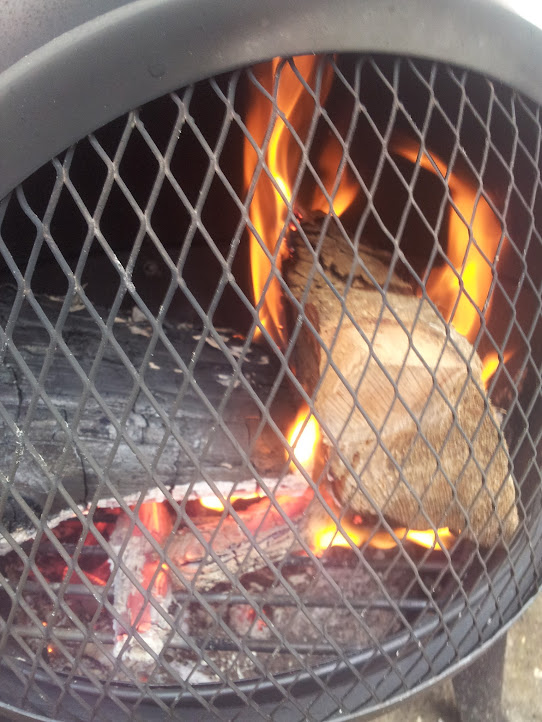 We sat outside in the evening and had hot sausages and bread, with Mulled cider. 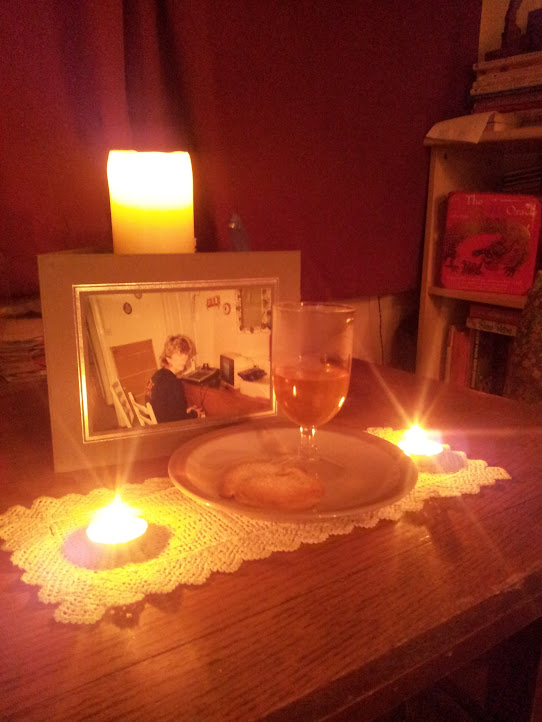 and we left offerings for the souls who had gone before us.

The veil between the worlds is thin

Open your doors let ancestors in

Samhain fire burning bright, bring to us this darkened night.

Blessings for the coming year and leave with us joy and cheer.

That pretty much brings us up to this week, so now I have caught up a bit I can carry on tomorrow with the stuff that has happened this week.  There will be photos and there will be videos!, yes I have ventured into media making, what a blogger I am!  Well that and the fact that there are a few things I am trying.

If you really want to look at MORE stuff from me, you can always check out my website.

So hoping I haven’t bored you have to death. See you soon with more!