Well what a windy and wet day it was today, I thought yesterday was bad but the way the wind is whistling through the windows here is down right noisy.  I must admit last night when I was trying to sleep it did sound as though Eveigh was occasionally strumming just one not on her guitar, she wasn’t but she said she had heard it too, we think it may have been the aerial on the roof!

I recieved my new phone today and it is so so pretty and lovely and thin and big and sleek and just nice.  Much much better than the dodgy Blackberry that I used to have, I really wouldn’t recommend that to anyone!

Am a little late in this but will post them all here in one go! 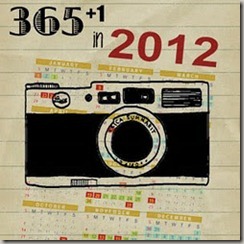 These really horrible curtains, which I have had since about 1991 when I was with my ex-husband in a first house as patio door curtains.  When I moved in with Mark we put them in the bedroom as we didn’t have anything else to put up, that was in about 1998 so erm yeah really ugly and nasty, but they do the job and we can’t afford any others! That would have to be my eldest daughter Eveigh, not that my youngest daughter isn’t pretty of course, but Eveigh had her hair cut today and she is one of those children who thinks they are ugly and no one likes them, she is just finding herself I think, but she won’t listen to me when I say she is beautiful, she thinks I just say it because I am her Mummy!

Another thing I did today, which I have been wanting to do for a while and today I just bit the bullet, was download the 2012 Goddess Workbook. 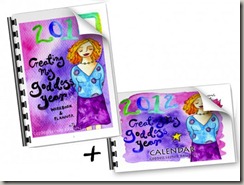 I haven’t got around to printing it out as yet but I will do that tomorrow, in fact I will probably leave it to print out whilst I am off getting myself weighed at the weekly Weightwatchers meeting.  If you were wanting to actually buy one of these for yourself it is 9.95 USD, which today works out at about 7 quid and you can click on the picture there and it will take you to the page automatically.

Weightwatchers, now I am really loving that, even though I was a bit crap over Christmas but I have already lost almost 2 stone, it has been a slow process but then that is always the best way to do it I find.

Anyway, this whole post has taken a LOT longer than I thought it would so I am off now to watch Treasure Island, which was on Sky over Christmas and then I am snuggling up with a trashy book and then bed.